This week’s shopping was a little weird. I went shopping for the first time in two weeks to my favorite discount grocery store, Everyday Deals Extreme Discount. While there, I was run into by an older lady, who immediately yelled at me that it wasn’t her fault and that it was my people who bring this on. I don’t know what she meant by “my peoples” but it’s never a dull moment at that store. I have actually seen some crazy stuff at that store.

I also did some coupon shopping this week, which I haven’t really done in a while. I was just not in the couponing mood for a couple of months. But this week I went out to grab some good deals at Albertsons and Safeway.

I also had a coupon from Con Agra. I called because I purchased a few packages of Brown and Serve sausage, there was supposed to be 10 links in each package,  but three packages I bought only had 8 links. I gave them a call and they sent me out a $1 off coupon. Not bad for a few minutes of work. 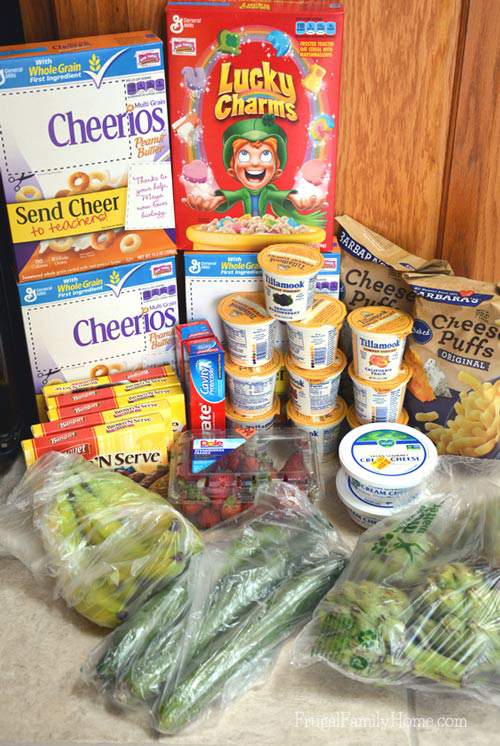 I was hoping to get some cheap bath tissue but the Angel Soft coupon was for double rolls instead of single rolls that were on sale.

That brings my total for this week to $16.68. Not too bad for all the items I was able to pick up this week.

What kind of deals did you find this week while grocery shopping?