I love making candy bark recipes. They are easy to make, taking just a few ingredients. They are versatile, meaning you can customize them to suit particular tastes and they are very yummy.

The yummy factor is the most important one when it comes to candy don’t you think? 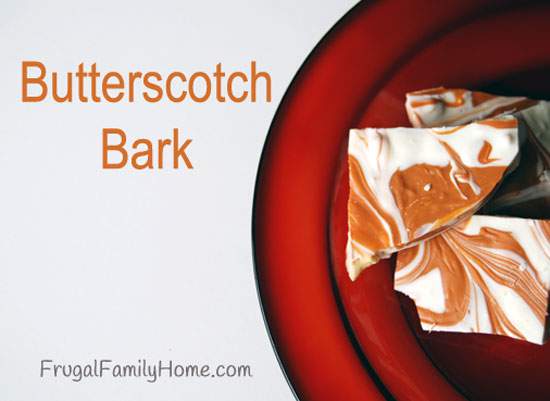 This Butterscotch Bark recipe is a new one I created for this series. I have a butterscotch candy that everyone just loves, which I will be sharing soon, and so I thought about the flavors in that recipe and came up with this new bark recipe. 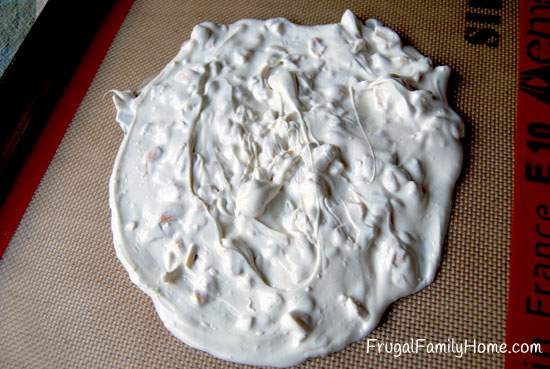 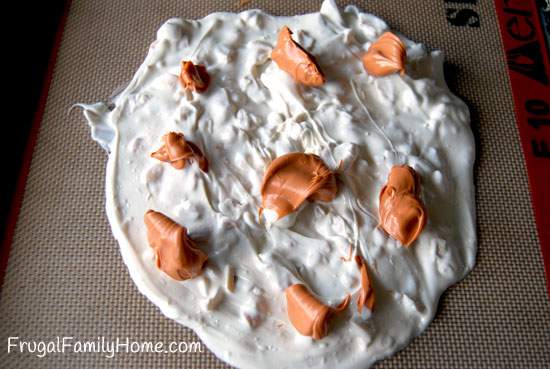 I like cashews in this recipe because they add to the buttery texture of the candy but also add a little crunch too. Then I add the butterscotch chips to finish this recipe out. The combination of the vanilla and butterscotch is really nice. 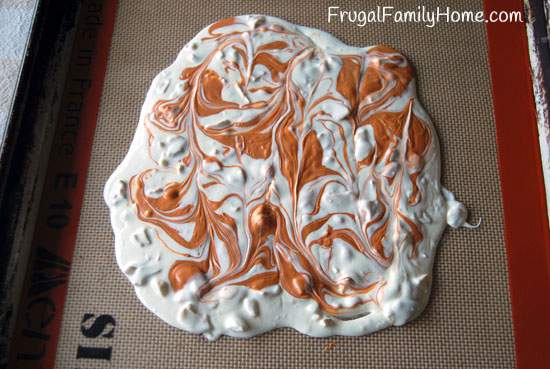 To add the butterscotch chips I melt them as I did the almond bark in the microwave. Then just drop on top of the vanilla and cashew mixture and swirl in.

Try to avoid the temptation to over swirl the mixture, just a few passes will make it look and taste great. 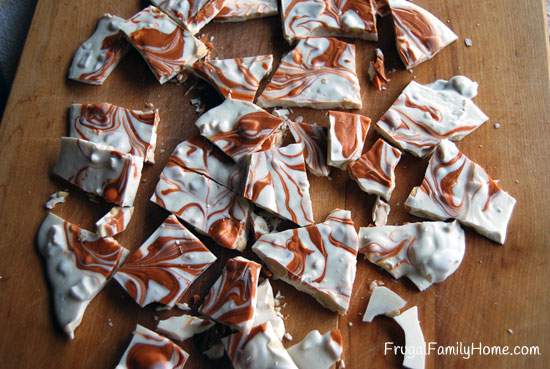 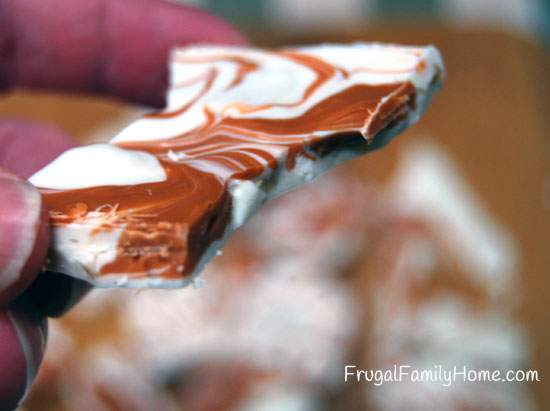 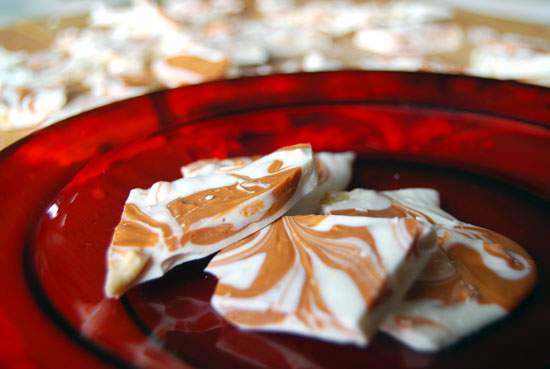 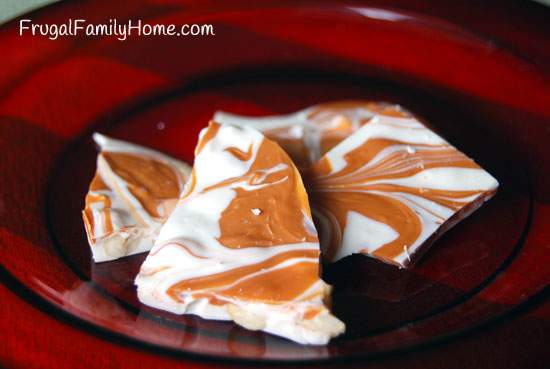 The butterscotch bark stores nicely in a sealed container at room temperature. I think it will last about 2 weeks, maybe longer, our batch only lasted a few days at our house it was so good.

I hope you enjoy this new recipe.