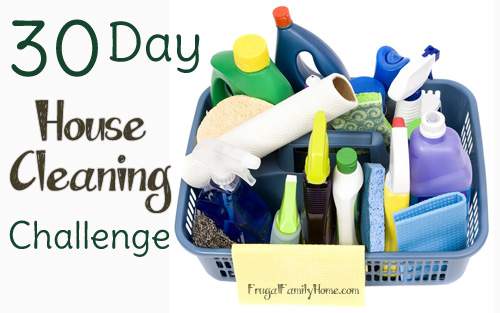 Well I survive the cleaning of the refrigerator. It wasn’t as bad as the last time I cleaned it. So all the wiping up of spills really paid off. I only found a few items that were fully unrecognizable and in my defense I found one of them buried deep in my crisper drawer and the other one had fallen down behind one of the bottom drawers.

I had a big surprise when I took out the bottom drawers not only did I find that yucky moldy lemon, at least I think at one time it was a slice of lemon. But I also found dust and hair, under the drawers. Now how in the world does that get in the refrigerator. It isn’t like we leave the door open for it to blow in with the wind. 🙁

After my shock of the hair was over I got down to cleaning it all up and wow my refrigerator really does looks so much better. I was so happy with how the refrigerator turned out I also empty the pantry cleaned it and re-organized it too. I was on a cleaning roll. I didn’t find anything old in the pantry thank goodness.

Both of these jobs took me a little over an hour to complete. I have learned my lesson, it is better to clean the sticky messes and spills as you find them. Cleaning the refrigerator was not nearly as daunting of a task as it has been in the past. I am one happy girl. 🙂

Now for the before pictures, doesn’t look to bad does it? 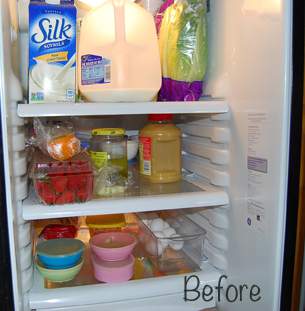 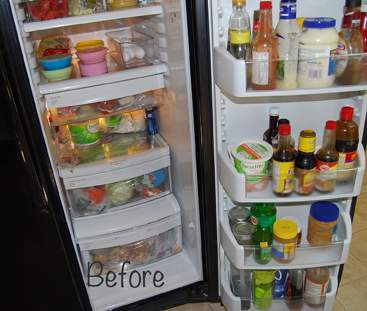 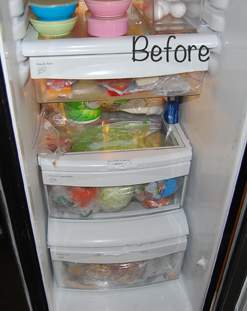 The horror I found lurking behind and under the drawers 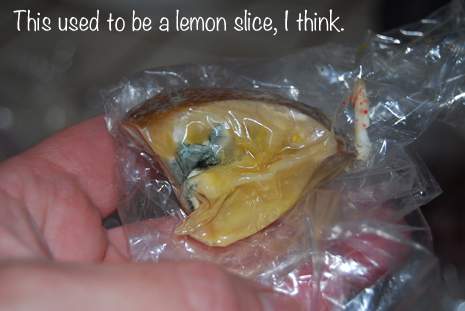 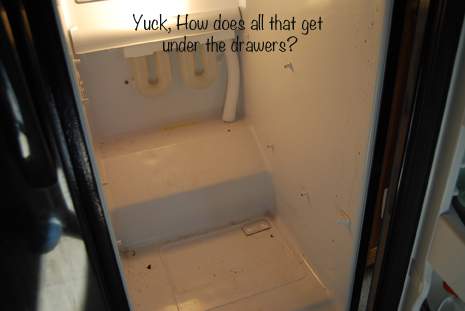 More food that was found but unfit to eat. I had pepperoni in there that had expired last year. (4/12) How in the world did I miss that?! 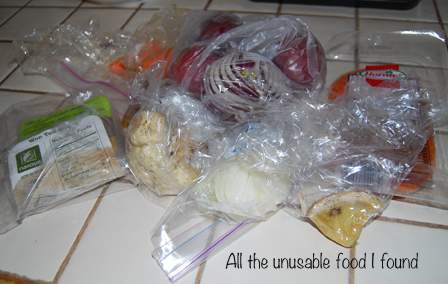 Now for the after photos, 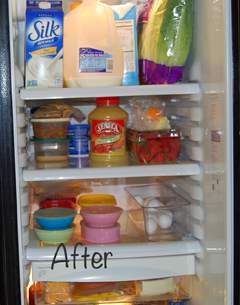 Look at that shine, 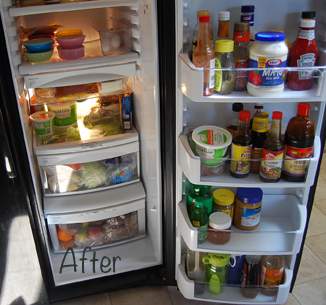 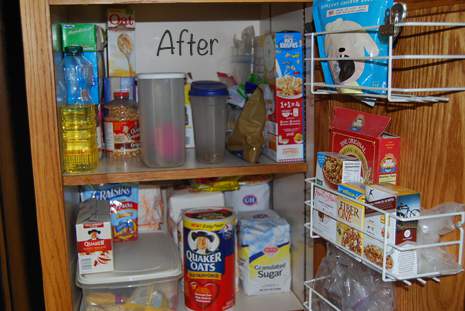 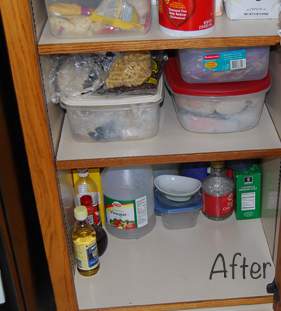 Now that is so much better than what I started with. 🙂

Did you take on the job of cleaning your refrigerator today? If so, what did you find?

See More Posts in this Series

Want to see how others did on their cleaning today? Go over to Money Saving Mom where I linked up.